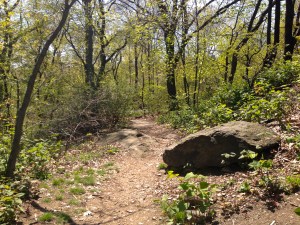 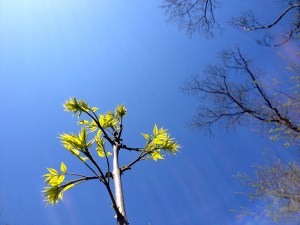 The answer is in the name. END_OF_DOCUMENT_TOKEN_TO_BE_REPLACED

“We are now very confident that we can get the particles up into the clouds.” Early results from a cloud-brightenin… https://t.co/cPoGeQCAlM

The United States' fourth national climate assessment was published in 2018, unscathed by climate denialists in the… https://t.co/24GKAITmOA

"We don’t get many chances to do something that is truly novel and interesting." Thanks to all who weighed in on ou… https://t.co/HznRN3UTyk